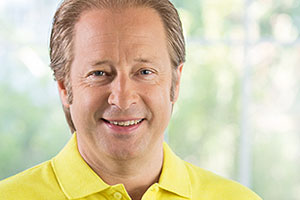 1987–1989
Study of Medicine at the University of Freiburg

1993–1994
Physiotherapist at the Clinic for Thoracic, Cardiac and Vascular Surgery at Bern University Hospital